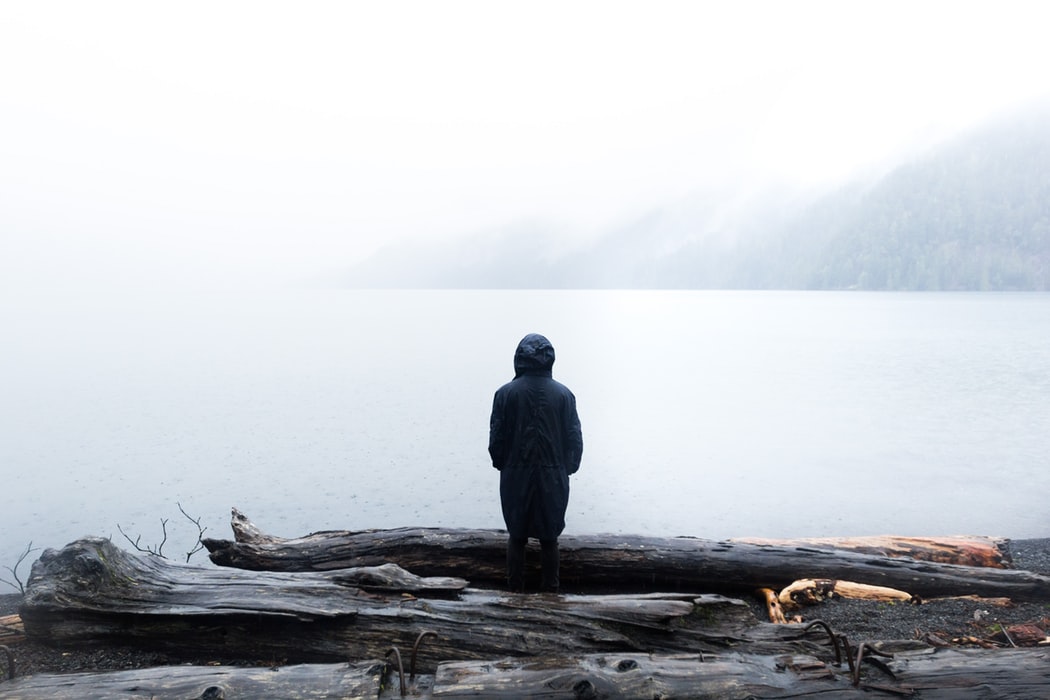 Bulimia is an extremely dangerous disease that affects thousands of patients around the world. These are bouts of gluttony and subsequent vomiting, alternating with very restrictive, even draconian diets. Bulimia nervosa is a condition that causes great havoc throughout the body. In many cases, the disease develops in such a way that the patient’s immediate family does not know anything about it. Treatment for bulimia nervosa is very important and must be started as early as possible. You have to be very careful about this disease. The treatment of bulimia nervosa relies in particular on psychotherapy, which is difficult and long-lasting. In today’s article we explain exactly what the symptoms of bulimia are and how it is treated in Poland. We cordially invite you to read carefully!

Bulimia – the most important information about a dangerous disease

Bulimia is a disease that means eating disorders that are very dangerous for the body. The greatest danger is that the symptoms of bulimia can hardly be noticed even by the closest people. Bulimia causes a sick person to have a few or even several weeks of episodes of huge appetite. In the meantime, he does everything to try to implement healthy eating in his diet. The bulimic feast consists in most cases of very caloric dishes eaten in giant ones. Then there is great guilt. In such a situation, the sick person decides to induce vomiting or overuse of laxatives and diuretics.

These types of activities, however, have a great impact on the functioning of the entire human body. Irritated oral mucosa, damaged tooth enamel from stomach acid are just some of the symptoms of bulimia that people suffering from this extremely difficult disease have to deal with . These symptoms are also often accompanied by disturbances in the heart rhythm and the menstrual cycle, severe abdominal pain, constipation, flatulence, dizziness or nausea.

What are the symptoms of bulimia nervosa?

At first glance, the symptoms of bulimia are unnoticeable to the relatives of the sick person. A person suffering from bulimia nervosa is usually of normal body weight or slightly overweight. Sometimes she has a slightly swollen face. Like an anorexic, she is fascinated by food. He reads a lot about it and knows the caloric tables of his favorite products. A person with bulimia nervosa goes to the toilet after their favorite meal and vomits. To drown out this characteristic sound, he starts the hair dryer or releases water. People struggling with bulimia in the vast majority of cases sit down to feast only at night, so as not to be caught red-handed. The disease may be asymptomatic for a very long time. This is why treatment of bulimia nervosa is so tedious and difficult to successfully implement.

How to treat bulimia nervosa?

Treating bulimia is not easy. As statistics show, people suffering from bulimia do not see a doctor until many years after getting sick, when their body is already heavily exhausted. They are more motivated to treat than people with anorexia because they feel they have completely lost control of their eating habits. However, this is not a rule, because many people find it difficult to persevere in therapy. The mainstay of treatment for bulimia nervosa is psychotherapy. We are talking about both individual therapy and family and group therapy. Treatment is carried out in psychiatric hospitals or day wards. The latter solution occurs when a person suffering from bulimia does not use dehydrating and laxatives.

With the help of a doctor, a person struggling with bulimia learns how to properly approach food. He eats several small meals throughout the day to keep the risk of vomiting to an absolute minimum. After a meal, he is under constant observation for at least one hour. During this time, she is not allowed to go to the toilet. In the treatment of bulimia, it is also important to constantly replenish the deficiencies of minerals. In some cases, it is also necessary to take antidepressant pills.

Treatment of bulimia nervosa is very difficult, because during its course patients often break down. The sick person completely loses motivation to fight the disease because there were episodes of re-overeating. Sometimes, when the therapist tries to get to the source of the problem in a sick person, the patient completely gives up on further therapy. In some cases, the family makes cooperation very difficult because it ignores the patient’s problems and does not want to raise issues that are difficult for them. It also happens that a cured person returns to his old habits in stressful moments or with serious life changes.

Current statistics show that the number of people suffering from eating disorders is constantly growing. Experts emphasize, however, that the official statistics are not entirely reliable, because many people struggling with this type of problem do not ask for help at all. There are also those who have had a short episode of the disease and have never returned to it.