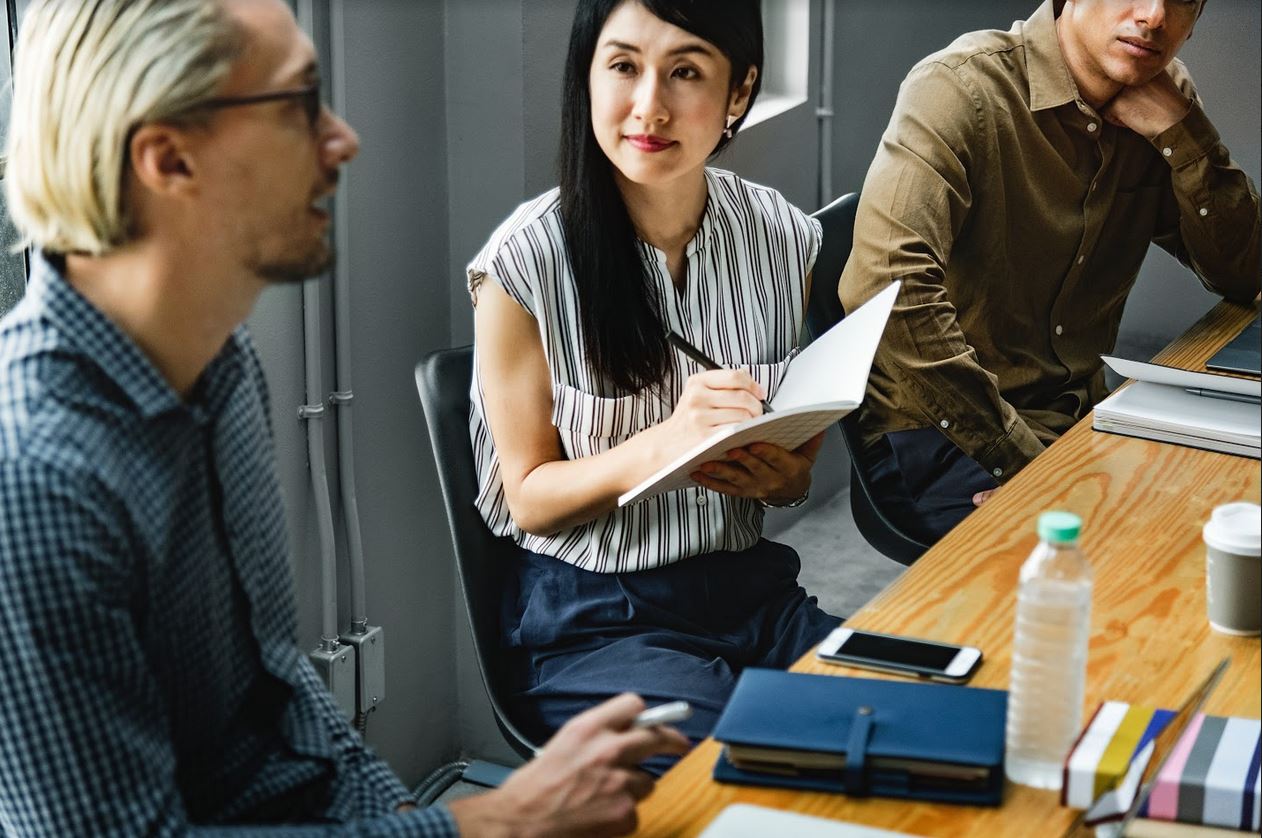 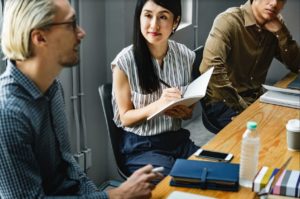 Workers from the East come here for a reason. After all, you can earn good money in Poland from their perspective. If you can get between three and five thousand UAH in their country, and around fourteen in our country, you know what is the better choice. Often they decide to convert their salary into dollars and then exchange them into hryvnia. They give the money they earn to their families. Many of them are fleeing the war. No wonder, we would have done the same in their place. They are often educated people: doctors, teachers, specialists from various industries. In Poland, they can earn very attractive money when they are educated. They don’t need much for that. So workers from the East bring a breath of fresh air to our country. The state tries to facilitate their work by all means.For example, doctors will be able to treat Polish patients in an easier and faster way, although there will be no exams without exams. On the other hand, it’s a procedure that almost everyone has to go through. A Ukrainian doctor must also know Polish terminology well, so he cannot be mistaken later.

Employees from the East, which must be admitted without a doubt, like Poland. It is much nicer here than in their poor country, still one foot in the USSR. In addition, there is a fierce war going on there, which, although not yet engulfed the whole country, is very difficult.

They like Poland for the fact that it is clean, although we would probably never think about it. For example, they believe that we cut our lawns perfectly and make sure everything looks nice. They are also surprised, quite positively, that in Poland you don’t have to pay bribes to get something done. They probably do not know that although it is now a very punishable practice, once our citizens were not ashamed to do so. Politicians are still not ashamed.

Employees from the East also appreciate the fact that in Poland ambulances are passed on the road. It impresses them because it shows that we, as a nation, have a duty. Apparently, the Ukrainians see us in better colors than we see ourselves. Maybe it’s high time to revise your views on Poland? Employees from the East believe that we have great roads, beautiful houses, amazing cars, we are open to the West. For this reason, some are afraid that they might leave us in favor of the Germans or the Dutch. While such a scenario seems quite plausible, we should remember that if we care about our friends’ well-being, they will not leave us behind. After all, workers from the East are a certain driving force of the Polish economy. Employers value them very much for honesty and diligence.Employees from Ukraine will tell you immediately if something does not suit them. It is not so easy to cheat, to be deceived by a salary that, in the end, at the end of the month, you may not see.

Of course, there are things that workers from the East do not like here. If we look at Witold Szabłowski’s book “Righteous Traitors”, we will find out that many Ukrainians opposed the UPA and hid Poles in farms and hiding places. There was a death risk for this. Meanwhile, some Poles like to remember only about Volhynia, point it out to new arrivals, and make themselves politically defined. This is definitely something that workers from the East have the worst memories of. Of course, it is not necessary to talk about the quite unpleasant situations that they encounter every day. How many times do Ukrainians have to hear in a shop or a bar that they should come back home? Unfortunately, this is the case in Poland, because there are still situations in which Poles simply cannot forgive them for coming here at all. It is obvious that the easiest way to blame imaginary blame is on immigrants. Unfortunately,not that way at all.

There are many common points that Poles and workers from the East have. They should be nurtured with great care, because they testify to our common national identity. Only a few decades ago, Poland and Ukraine were one country, so pretending that some mysterious stranger has now come to us is by all means untrue.

So let us cultivate our good image in the eyes of Ukrainians. Employees from the East will repay us with diligent and reliable work. When we meet them somewhere, don’t be afraid to tip, add something extra when they do something for us as part of our work. For them, every penny counts. However, if we expect that they will work for us for five hundred zlotys a month, we can be quite painfully wrong.

It must be made clear: workers from the East will stay in Poland because they like Poland. The Szczecin employment agency specializes in employing workers from Ukraine. They can see how much the European Union has done for her. Our country once also looked similar to those who live across the Bug. Our houses used to look shabby too, and most of the roads were full of potholes. It all gets better every year. Naturally, we are therefore an attractive place to start a new life here. So we can wholeheartedly count on the fact that workers from the East will stay with us for longer and maybe even decide to live here.